JOHN BOZINOVSKI is yet again in the headlines this week after changing his Thursday night tip to the Knights cost him an equal share of the lead. This comes after the Knights cost him a perfect round last week! In a post match interview JOHN revealed that it was his own son that is sabotaging his life long dream of winning the RJAN footy tipping comp! The matter was refereed to the Bunker but have since advised there is not such thing as interference and the ruling will stand! 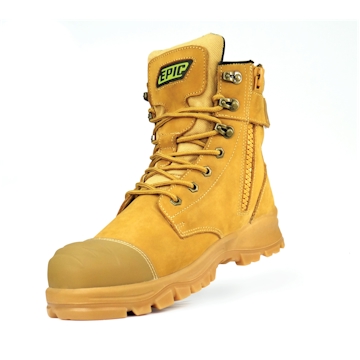 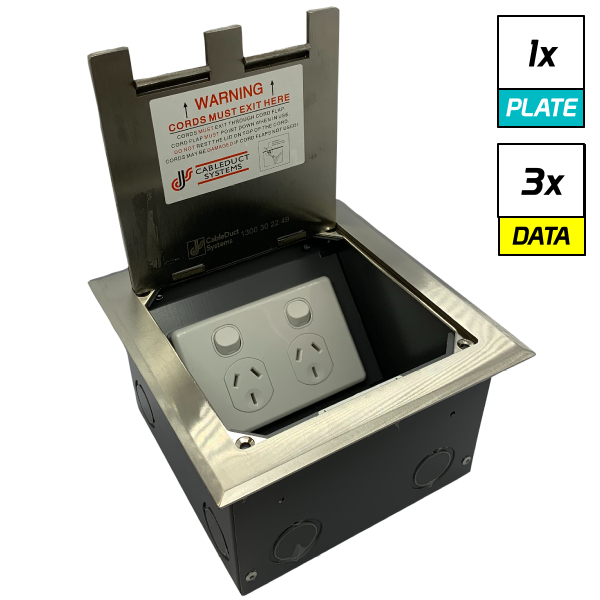 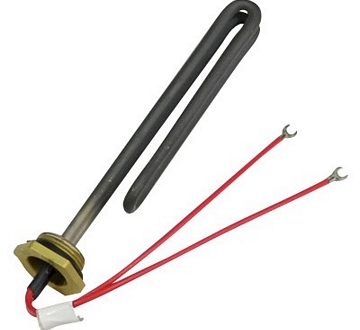 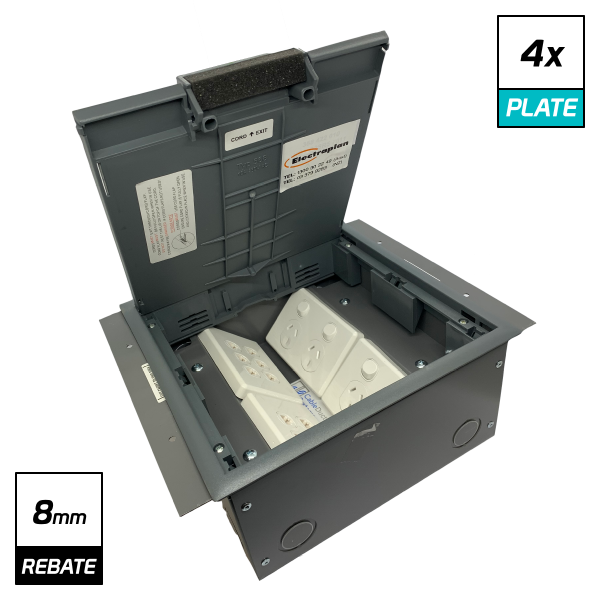 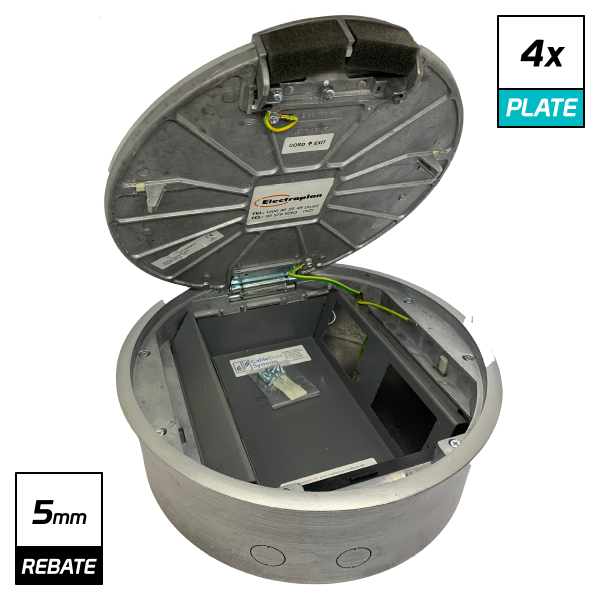 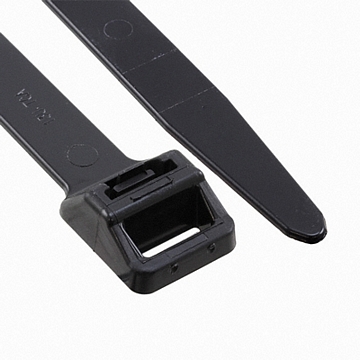 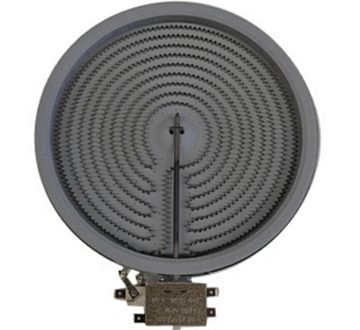 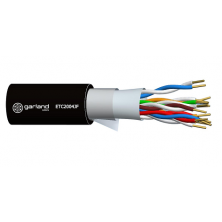 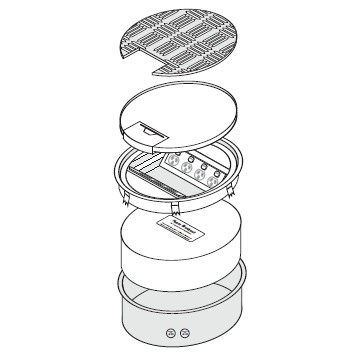 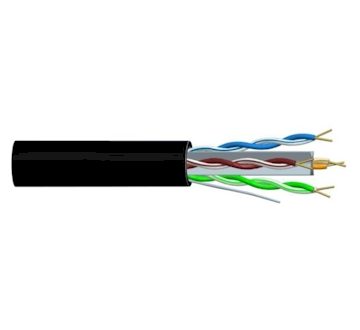 Special mention Madisons very own PAUL CORBETT is still clinging on to page 1 with everything hes got, proving you don’t need to follow a good team to be successful in the world of footy tipping.

Meanwhile ARNEL SUGUI is back on ASADA’s radar after scoring 2x perfect round in the last 3 weeks has raised some eyebrows. That 3 point round last week is fooling noone! 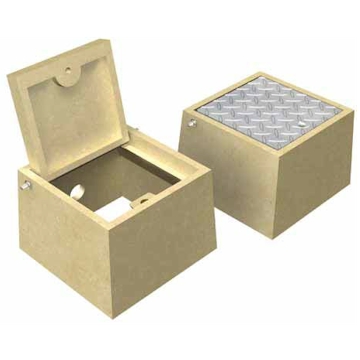 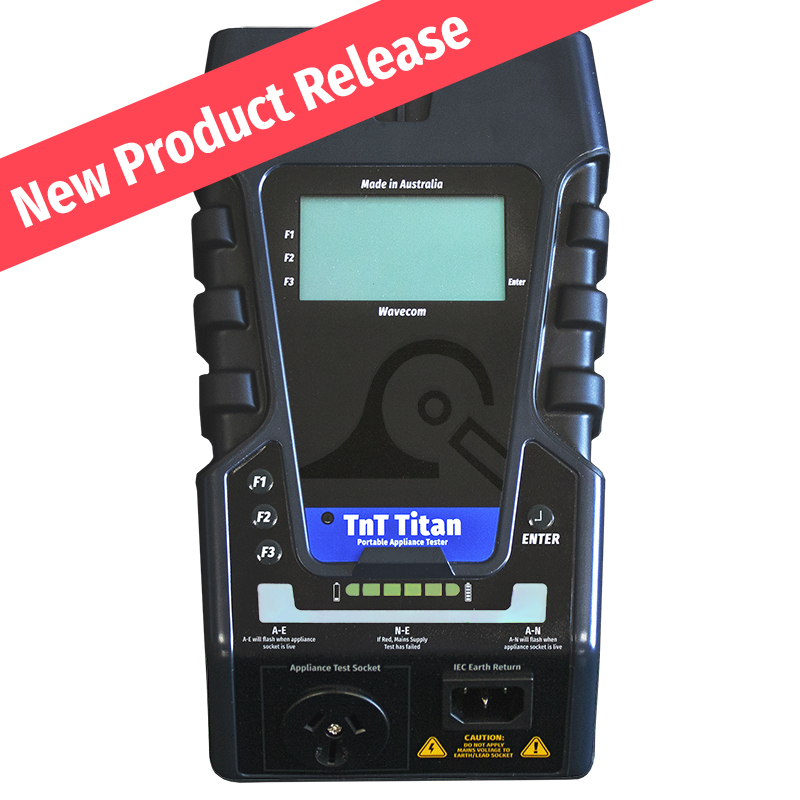